Did you know that Brazil is one of the largest coffee producers in the world? Knowing a little more about the origin of this story and the Arabica cultivars produced here is a way to guarantee more quality to your cup experience!

Brazil is responsible for about a third of all world production – a good part of which goes to gourmet coffees. Annually, the harvests generate something around 44 million bags, on average.

In this immensity of plantations full of special varietals, Mundo Novo coffee stands out as one of the stars. It is responsible for Brazil’s leadership in coffee productivity, as a result of his high performance in the field and flavor characteristics that are highly appreciated by consumers.

The 100% Arabica bean, developed from a natural cross benefited by scientific attention, soon fell into the taste of superior quality coffee producers. Today, Mundo Novo makes Brazil one of the biggest players in the world gourmet coffee market.

In this post, you will know a little more about this delicious coffee and its success story in the Brazilian and international market. 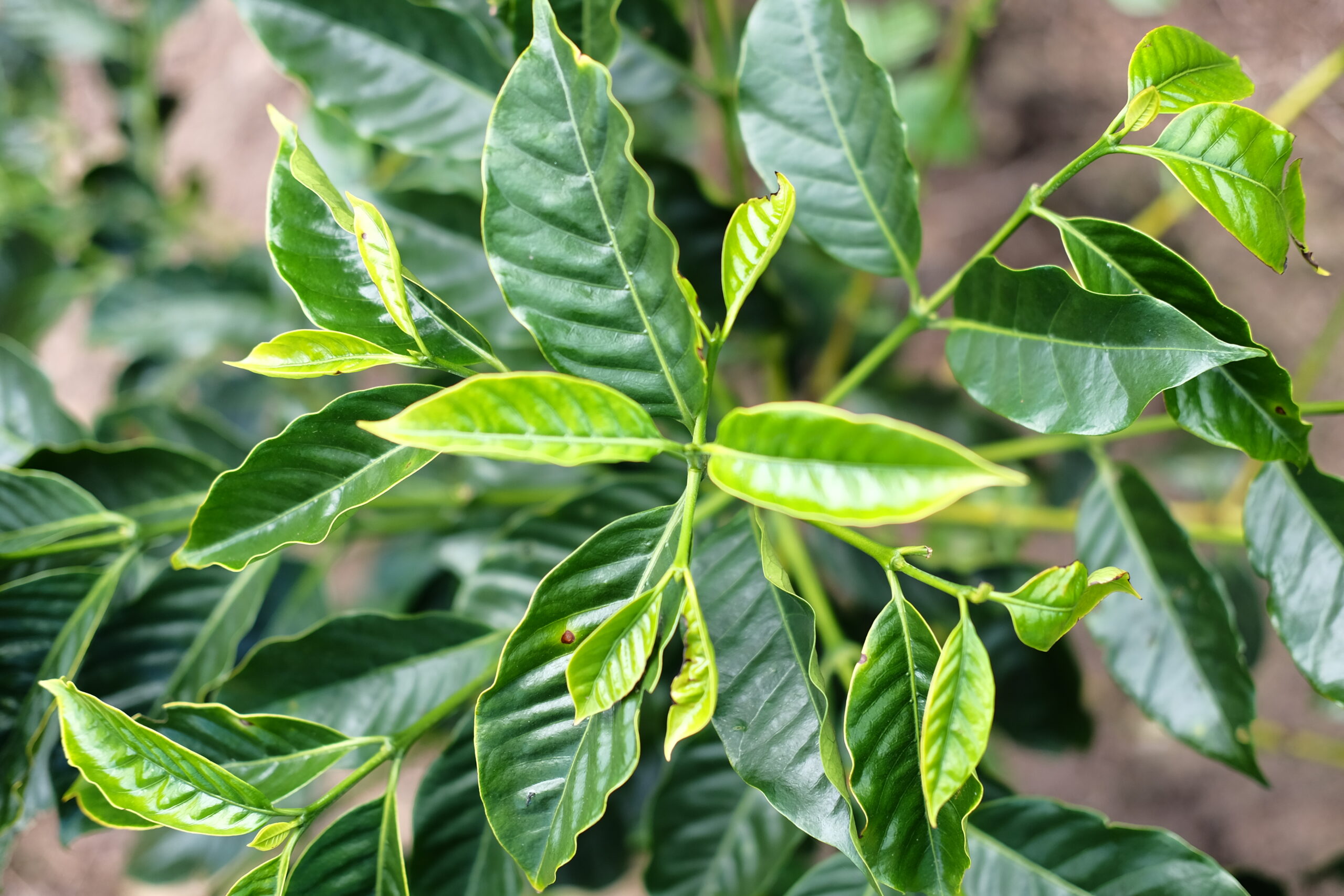 The Discovery of Mundo Novo Coffee

Resulting from a natural cross between the Sumatra and Bourbon Vermelho cultivars, Mundo Novo was discovered in the São Paulo municipality of Mineiros do Tietê, in 1952.

This part of the story is where science comes in. The seeds of one of these coffee trees were planted in the municipality of Mundo Novo (which today bears the name of Urupês), São Paulo. There, Embrapa researchers selected the parent plants that gave rise to the Mundo Novo cultivar – a reference to the city where it was developed.

Soon, the plants proved to be resistant and productive in the field. In view of the high performance, Embrapa bet on the varietal, multiplied the seeds and distributed Mundo Novo coffee to the market. Since then, the varietal has been one of the main ones in the country’s Arabica production, along with Catuaí coffee.

Such success is due to special characteristics: high productivity and high adaptability to different coffee growing regions. According to Embrapa research, Mundo Novo coffee showed productivity up to 200% higher than usual! The ability to adapt to the local climate was also crucial for the consolidation of the varietal in Brazilian coffee production.

Mundo Novo is a rustic plant, tall and with a thin stem. The plantations above 800 meters of altitude produce the best coffees, but the New World adapts well to climatic variations. Therefore, it is present in all coffee growing regions in Brazil, including the Cerrado.

The only problem with this variety is that it is susceptible to rust, which requires special care when planting. But the taste, productivity, resistance, climate adaptability and also its longevity are qualities that overcome this setback. 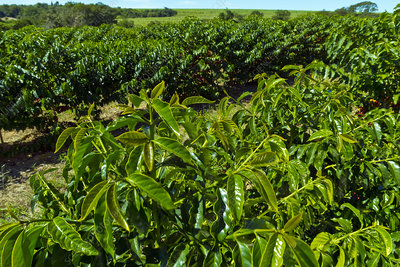 A 100% Arabica varietal – plants that originate the finest and most refined coffees -, Mundo Novo has a sweet and striking flavor. Medium body, intense roasting perfume and medium acidity. It has aromas of caramel and milk chocolate.

Thanks to the sensorial characteristics, the coffee of the varietal is among the favorites of the baristas; is a hit as an ingredient for various cooking methods and gourmet recipes. Whoever enjoys different experiences and flavors, will like to know that Mundo Novo is widely used in coffee smoothies, drinks with gin and mixtures with citrus fruits, especially oranges.

A curiosity concerns the influence of flowering on the flavor of this coffee: in the fields, the flowers are harvested in three stages, which allows a good uniformity of fruit maturation. The first bloom produces 10%, the second 80% and the last 10% of the fruit. The result is excellent quality coffee, due to the low percentage of green beans obtained at harvest.

A Standout in The World Market

In the market, Mundo Novo is a champion. Along with Catuaí coffee, it represents almost 90% of all cultivars planted in Brazilian territory.

Embrapa data reveal that Mundo Novo and Catuaí coffees are of great importance for the formation process of coffee cultivation in Brazil. With origins in the last century, both have a significant contribution to the change in the scenario of the national coffee market. The main reason? Longevity and productivity that make them the main responsible for consolidating the culture of superior quality coffee in producing regions of the country.

Currently, Mundo Novo is present mainly in the coffee growing regions of Minas Gerais and São Paulo, but not restricted to them. As we have already mentioned here, due to the good adaptation the varietal can be found in several producing regions. In fact, thanks to the plant’s qualities, Mundo Novo’s popularity is international, with crops grown in several countries, including Vietnam.

Another factor that places Mundo Novo among the most sought after is the striking and versatile palate, capable of elevating the cup experience and harmonizing with other flavors. So much so that coffee shops around the world use the grain in various recipes, whether in drinks – alcoholic or not -, in desserts or in cooking in general. Besides, of course, the composition in blends and the exploration of the varietal in the countless possible preparations of this fascinating drink that is coffee.